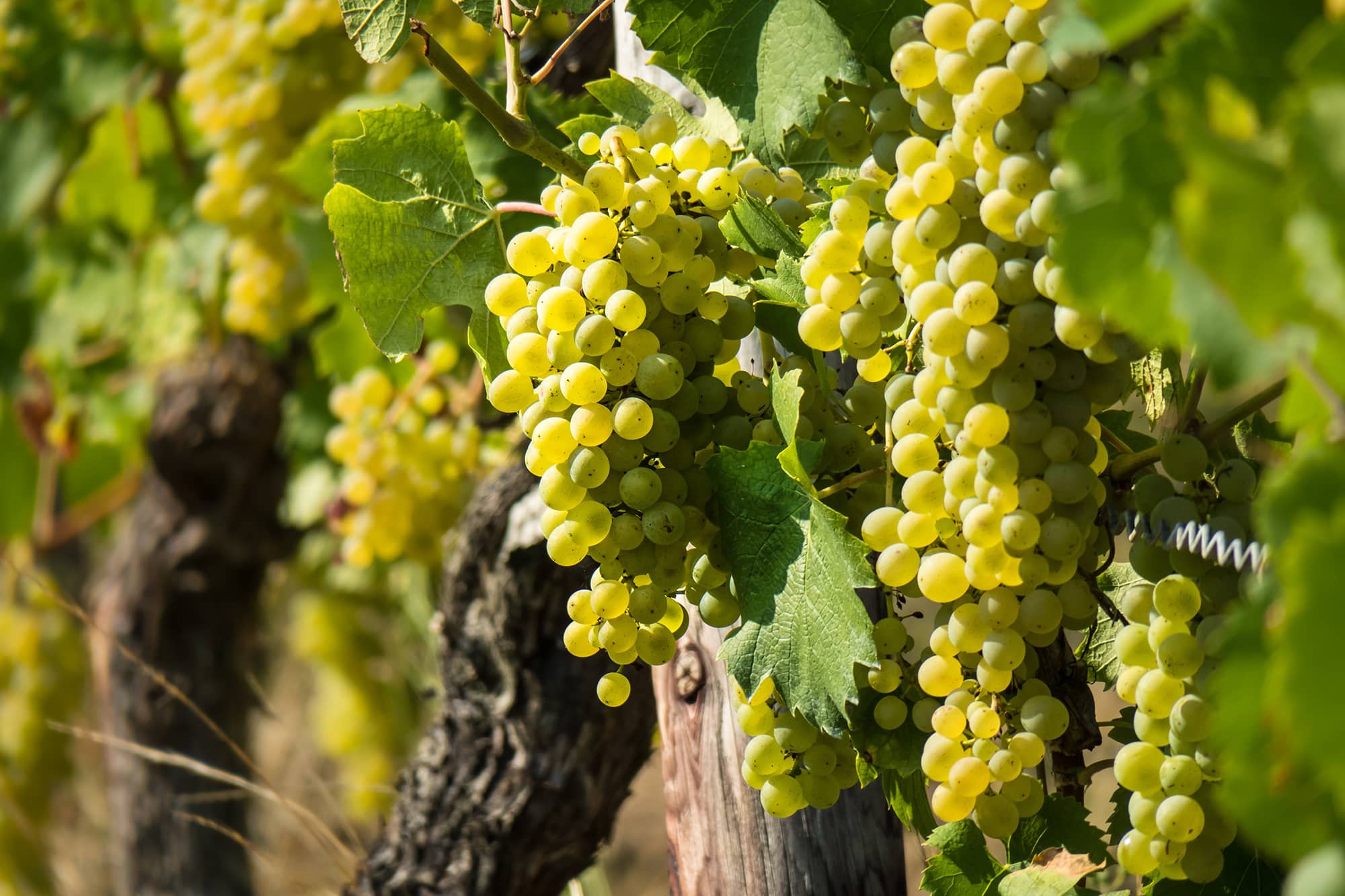 VENICE AND THE LONG TRADE ACROSS THE RIVER PIAVE

THE RIVER PIAVE, FROM THE CARNIC ALPS TO THE GULF OF VENICE

Nonno Alberto (1886-1969) in the early 20th Century, on his return from Bohemia, purchased a few hectares of agricultural land, thereby expanding the family business. An able farmer, he threw himself into rearing and selling livestock, and horses in particular. Once the bloody battles of the Great War were over he took his first steps in this land scored by rivers; he started a business transporting wine in barrels loaded onto carts drawn by his horses, travelling along the banks of the river Piave, in order to bring supplies to famous trattorias in Treviso, and also, after transferring the barrels from the carts onto boats, taking his supplies to famous trattorias and salesmen in Venice. The wine then travelled further afield, carried by the merchant ships from Venice.
To this day, our wines are distributed in the best Venetian “Bacari” and wineries in the province of Treviso, where their Top Quality vinification and bespoke flavours are appreciated.

A JOURNEY AMID RECOLLECTIONS TO DISCOVER BARBARAN WINES

Our dearest childhood memories date back to when we three brothers played in the cellar, watching and disturbing our parents’ daily activities: running up and down the old stairs, amid the oak barrels, running and jumping over the transfer lines, amid piles of demijohns, funnels, tyres and old maps hung on the walls, where you could see our grandparents’ Barbarana House nestled in the estate. A genuine wine “workshop”. The admiration we nurture for the hard work of our father Simeone and of our mother Nori encourages us today, fuelling our great passion,
to carry on with this long family tradition in the fascinating world of wine making.
To this day, we like to return to where everything started and where year after year, strong and sturdy vines continue to produce outstanding grapes to make traditional and above all ancient wines.

After 100 years of business, the Barbaran wine making company is now proudly lead by its 3rd generation with son and daughter Fabio and Paola taking the helm; with great care and skill, they are following in the footsteps of their grandfather first, and their parents second, contributing with their own know-how acquired.
Fabio loves nature and its cyclic character, he is innovative and wants to drive the production of mellow wines that retain the distinguishing features of genuine and authentic wines from the past. Paola has a creative background and is passionate about history and preserving roots and origins, contributing to the business in research and stylistic innovation of the taste and colour of its wines. Both children, jointly with their father, support a Code of Ethics based on recovery as the conservation of the historic and cultural heritage of the varietals and a production that is not mass-based but much more of a niche-production aimed at preserving Quality, values which the Barbaran wine making company wishes to preserve and hand down to the next generations.

Our father Simeone Barbaran, remembering from a very young age this wine made by the family, discovered an ancient vineyard close to his property that had survived...

Raboso was proudly the most important international wine in the Veneto-Friuli area, the presence of which has been documented since the early 17th Century...

The mild springs and the lengthy autumns are favourable conditions for our production of cool, stylish and fragrant spumante wines.

Intense ruby-red in colour with hints of violet. Its bouquet is a fruity fragrance with hints of morello cherries and raspberries. In our young version it is sweeter...